It is a common skin disorder resulting in brown to gray-brown patches, and commonly appears on the face, especially on the cheeks, forehead, chin and the bridge of the nose. Because melasma is so common and has a very characteristic appearance the diagnosis of melasma is made by the physician in most cases by just looking at the skin.

What is the cause of Melasma?

The cause of melasma is believed to be due to an increase in the production of cells which release the pigment melanin, resulting in darkening of the skin. Commonly known as the mask of pregnancy, chloasma is melasma acquired during pregnancy.

There are multiple factors which are thought to trigger melasma including some cosmetics, birth control pills, hormone therapy, drugs that cause sun sensitivity, certain antiseizure medications, sun exposure. Although some melasma may disappear spontaneously after menopause, melasma generally does not regress on its own and is one of the most resistant pigmentations to treat.

Who may have Melasma?

Most cases occurs in women; however, 10% of cases affect men. The condition is universal and seen in all cultures and ethnicities; however, it is far more commonly seen in people with darker skin tones including those of Asian, Hispanic, Latin, Indian, Middle Eastern, Mediterranean and North African descent.

Individuals with these backgrounds have higher levels of melanin in their skin and a tendency to tan. There often is a family history of melasma. Individuals with fair skin may experience a lighter shade of melasma which is not always recognized.

Sun exposure can trigger melasma because melanocytes (pigment-producing cells) in the skin are responsible for producing melanin (pigment) and are stimulated by UV rays from the sun. Darker skin individuals have more active melanocytes and so produce more pigment than people with light skin.

Melanin production increases when stimulated by sun exposure. The main reason for melasma returning after it has faded is sun exposure; even small amounts can trigger melasma. For this reason, it is very important to use a broad-spectrum (protects from UVA and UVB rays) and has an SPF (sun protection factor) of 15 or more.

Melasma sometimes resolves or fades on its own, especially after pregnancy or discontinuing birth control pills. Traditionally, the combination of topical agents such as hydroquinone, retinoic acid, and steroids has been used to treat melasma. These topical treatments result in the only temporary clearing in some patients, with the possibility of melasma flare-ups and long-term complications.

If, however, you have persistent various melasma treatments have been developed including:

WHAT IS DARK SPOT REMOVAL LASER?

Dark Spot Removal Laser is a skin brightening treatment using a specialized pigment laser with the suitable wavelength to treat hyperpigmentation of the Southeast Asian skin. Skin Pigmentation Laser Treatment has become one of the most popular treatments in Asian countries over the last several years. Our newest advanced Dark Spot Removal Laser emits short bursts of the laser, lasting only a few nanoseconds, In turn, the laser gently disperses skin pigmentation leading to a brighter looking skin.

However, treating melasma still remains a challenge today. Any physician who feels or claims otherwise is not an experienced or honest clinician.

Dark Spot Removal Laser treatments utilize non – invasive laser technology and use light to target the dermis – where collagen is made. It penetrates deep into this layer of the skin to stimulate new collagen production that continues over time. This non-ablative procedure is safe, discreet, and can help to improve pigmentation known as melasma.  Melasma is typically deeper pigmentation and that’s why Dark Spot Removal Laser is a better option to help treat this condition as it is non- invasive and during treatment, the skin is gently warmed. There is no downtime and daily activities may be resumed right away.

With more than 40,000 sessions designated for skin problems since 2013, years ahead of Dr. Binh Huynh and other dermatologists in Paragon Clinic have a passion for finding a permanent cure for Pigmentation and always been restlessly researching and developing newest therapies to reach the goal. Since then, Paragon Clinic has been continually incorporating the best of skin pigmentation treatments based on the most up-to-date scientific evidence. 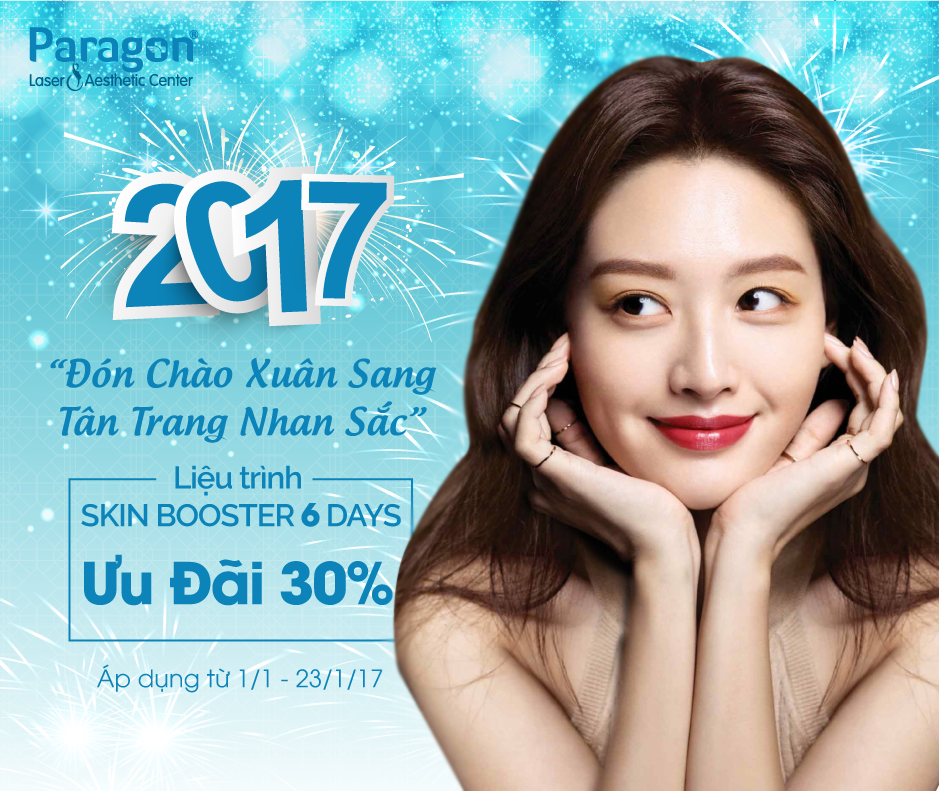